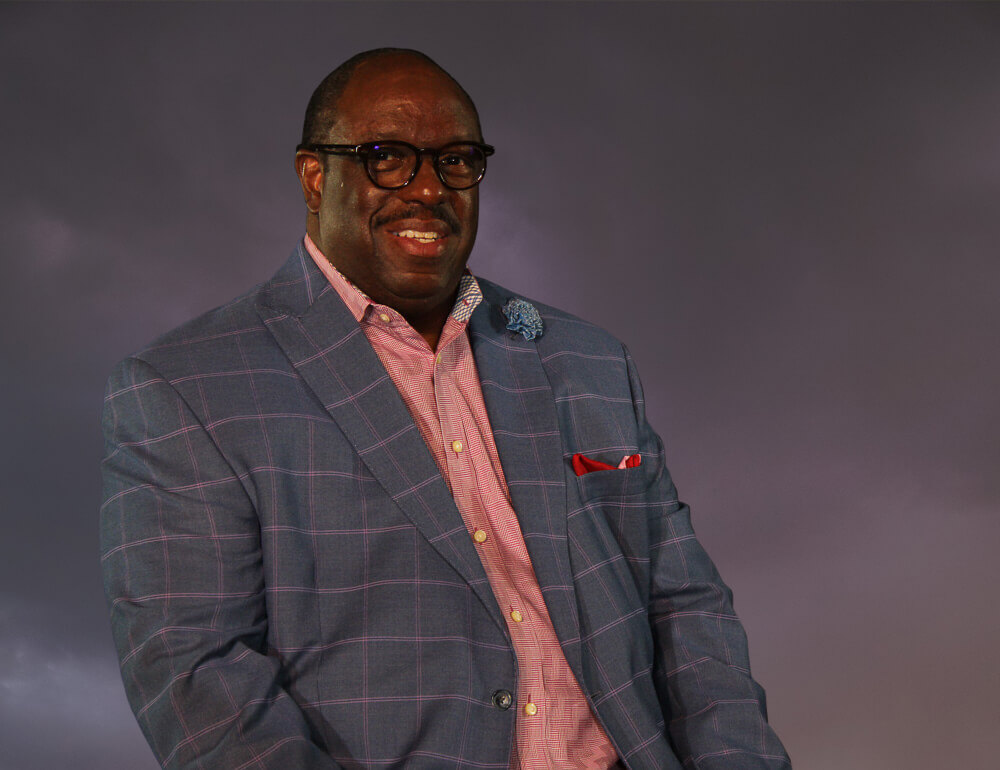 Pastor John Bailey is the visionary leader of Gospel Nation Christian Fellowship. Under his leadership GNCF is becoming a great witness in the community, state and the world. Pastor John R. Bailey is a native Floridian . After graduating from Suwannee High School , he moved to Atlanta , Georgia to attend Morris Brown College.

Pastor Bailey received his formal education at Morris Brown College and Mercer University where he was trained as a pharmacist, earned two Bachelors degrees, and is currently nearing completion of a Masters of Divinity at Mercer University McAfee School of Theology.

In July of 2004, Pastor Bailey became the fifth and first African American Pastor of Sweetwater Community Church. The rebirth of Sweetwater Community Church took place, when Pastor Bailey came to the church; at that time, there were fewer than 15 members attending. In May 2006, the name was realigned with the new vision from Sweetwater Community Church to Gospel Nation Christian Fellowship. With his God given pastoral leadership, and commitment to innovative methods in outreach, community involvement and evangelism in a few years the congregation has grown from a small group of devoted members to numerous  men, women and children. His vision is that a church should be so empowered by Loving God and Loving People that it will Impact the Community and Change the World through Jesus Christ. His vision has been life transforming to its members and to those in the surrounding community. Under Pastor Bailey leadership the church has over twenty-five (25) new ministries for the growing congregation and the community. As part of the outreach vision, special days and events have been established as outreach initiatives and avenues to create inroads into the community.

Pastor Bailey is called upon to speak at conventions, revivals, seminars and schools around the country. In addition, he is called upon by community leaders, civic organizations, and local schools for involvement and leadership. He has received awards recognizing his work in the church and community. One way of giving back to the community is through serving on several community boards including a Charter School and a Nursing School, Community Affairs Department and several non-profit organizations.

Pastor Bailey is licensed and ordained. He has served several churches as an Associate Minister before becoming the Senior Pastor of GNCF. He is devoted to his call and congregation. He describes himself as a preacher/teacher that encompasses the Apostle Paul words in, 1 Corinthians 2:1-5, And I, brethren, when I came to you, did not come with excellence of speech or of wisdom declaring to you the testimony of God. For I determined not to know anything among you except Jesus Christ and Him crucified. 3 I was with you in weakness, in fear, and in much trembling. 4 And my speech and my preaching were not with persuasive words of human wisdom, but in demonstration of the Spirit and of power, 5 that your faith should not be in the wisdom of men but in the power of God. He is always available and attentive to the needs of the congregation. His loving and charismatic demeanor attracts both adults and children, someone in the congregation observed that both adults and kids are made to feel comfortable around him and he easily communicates on all levels. He is affectionately called Jesus.

Pastor Bailey has been married to First Lady Stacy Michelle Smith Bailey of Cincinnati Ohio for 33 years. Mrs. Bailey is a graduate of Spelman College in Atlanta, Georgia. They are the proud parents of one daughter, Ms. Perryn Stajon Bailey. 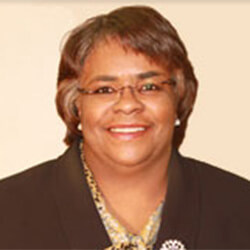 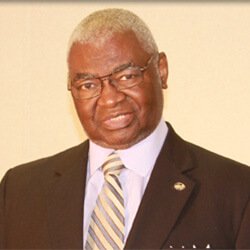 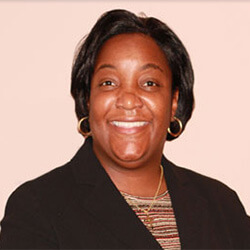 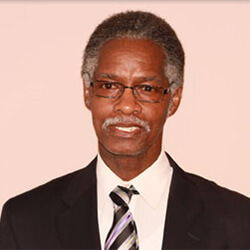 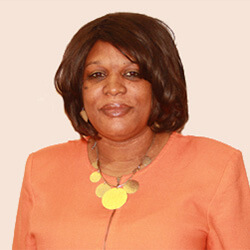 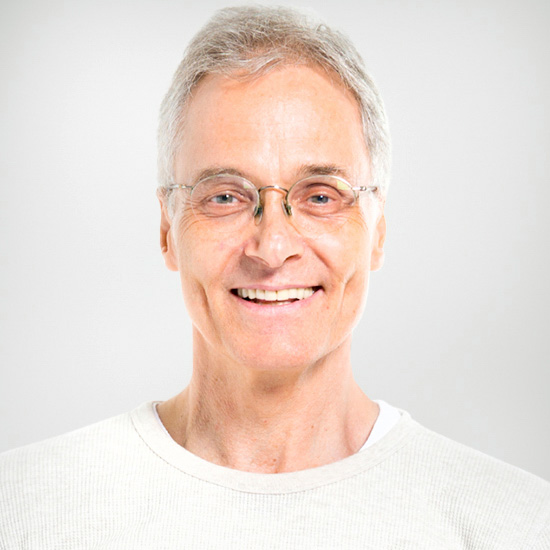 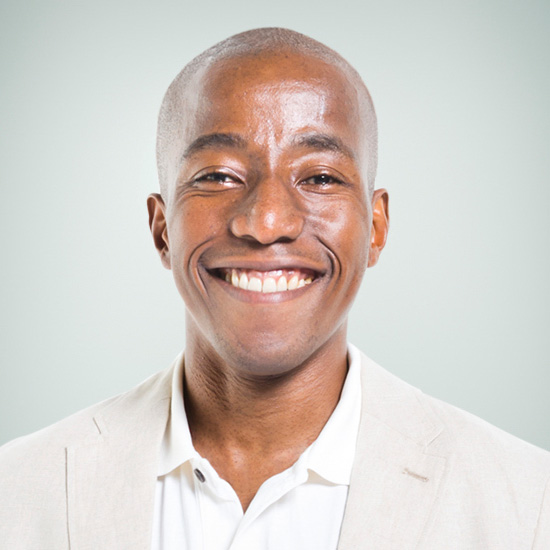